Growing EBITDA and return to profit: success of the recovery plan and financial manoeuvre, strengthening of governance and new organisational structure

The Ordinary Shareholders’ Meeting of algoWatt S.p.A., a GreenTech Solutions Company listed on the Euronext Milan market of Borsa Italiana, met today under the chairmanship of Stefano Neri. The Shareholders’ Meeting examined and approved, by unanimous resolution, the draft financial statements and acknowledged the presentation of the consolidated financial statements as at 31 December 2021.

Revenuesamounted to €22 million (€19.4 million at 31/12/20 20; +13%). The year 2021 was characterised by the completion of the drafting, approval and entry into force of the Reorganisation Plan and the related Financial Agreement with the creditors. Va evidenziato che, con il rafforzamento della governance e la revisione dell’impostazione strategica, è stata varata nell’ultimo periodo dell’esercizio una semplificazione della struttura aziendale, eliminando le tre business unit per aumentare l’efficienza e ottimizzare i costi, con nuovi segmenti aziendali (software factory, gestione centralizzata dei progetti, solution delivery e processi migliorati). EBITDAamounted to Euro 3.2 million, an increase of approximately 75% compared to the previous year (Euro 1.8 million at 31/12/2020), with an EBITDA margin of 14.68%. The Net Operating Result(EBIT) was a loss of EUR -3.4 million, a decrease of EUR 3.7 million compared to the corresponding figure for the previous year (EUR 0.3 million as at 31 December 2020). Il Risultato ante imposte (EBT) si attesta a Euro 9,4 milioni (Euro -2,3 milioni al 31/12/2020. The Net result of €8.5 million, compared to -€3.5 million at 31/12/2020, a significant improvement on the previous year due to the effects described above, also includes the loss of €0.7 million from assets held for sale or disposal. The Net Financial Position amounted to €14.2 million (€66.9 million at 31 December 2020), with debt divided into short-term portion of €2 million and long-term portion of €12.2 million. Shareholders’ equityamounted to approximately EUR 12 million (EUR -28.5 million as at 31/12/2020), with an increase compared to the previous year of EUR 40,589 thousand, mainly due to the effects of the restructuring agreement. Shareholders’ equity also takes into account treasury shares held in portfolio, which amount to 1,012,998 (2.15% of the share capital).

The Manager responsible for preparing the company’s financial reports, Mr Filippo Calisti, declares, pursuant to paragraph 2 of Article 154-bis of the Consolidated Law on Finance, that the accounting information contained in this press release corresponds to the document results, books and accounting records.

The Shareholders’ Meeting examined the Report on remuneration policy and compensation paid (the “Remuneration Report”) prepared by the Company’s Board of Directors pursuant to Article 125-ter of Legislative Decree no. 58 of 24 February 1998 and Articles 72 and 84-ter of Consob Regulation no. 11971 of 14 May 1999, as amended. The Shareholders’ Meeting unanimously voted in favour of the first section of the Remuneration Report and approved the remuneration policy for the members of the Company’s governing bodies, the General Manager and key management personnel. The Shareholders’ Meeting also unanimously voted in favour of the second section of the Remuneration Report. With reference to the termination of the office of Chief Executive Officer of Laura Bizzarri due to expiry of the terms, it should be noted that no agreements have been entered into between the Company and the executive directors that provide for compensation in the event of termination of the relationship. The Board has also evaluated the advisability of not adopting succession plans for executive directors, as reported in the specific paragraph of the Report on Corporate Governance and Ownership Structure for the year 2021.

AUTHORISATION TO USE TREASURY SHARES

Lastly, the Shareholders’ Meeting resolved by majority vote to authorise the Board of Directors, pursuant to Article 2357-ter of the Italian Civil Code, to use treasury shares for extraordinary transactions, including for the purpose of improving the Company’s operations and competitive positioning, in the event that investment opportunities arise, including through exchange, swap, contribution, sale or other act of disposal of treasury shares for the acquisition of equity investments or share packages.

The summary voting report and the minutes of the Shareholders’ Meeting will be made available to the public, within the time limits and in the manner required by law, at the Company’s registered office and on the Company’s website at www.algowatt.com (Investor Relations and Corporate Governance/Assembly sections, as well as on the authorised storage mechanism 1Info (www.1info.it). 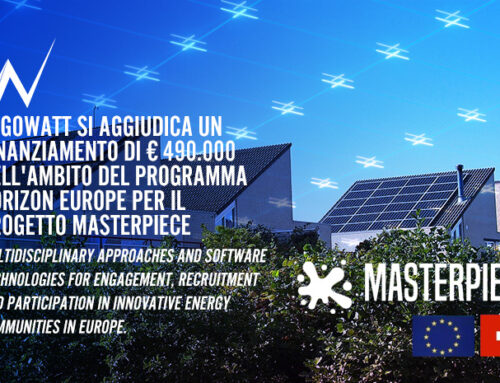 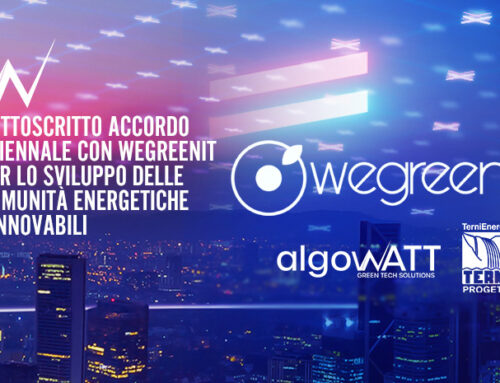 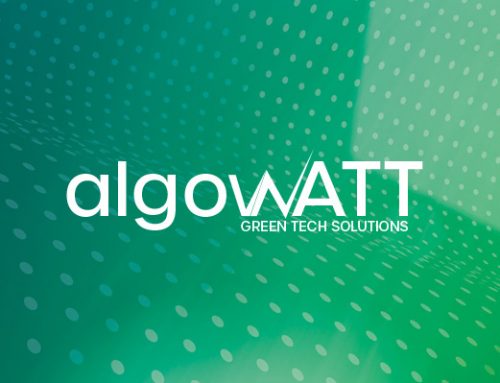 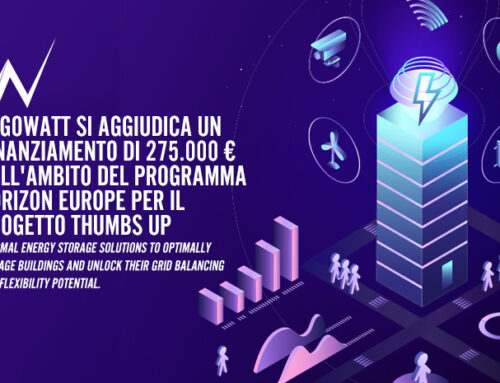