Food Information and Safeguard of Habitat:
a Sustainable Consumption Approach in Local Environments 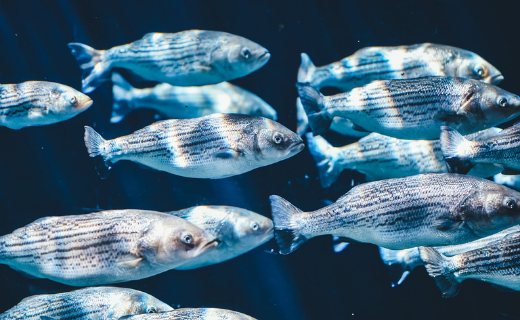 By-catch is the fishers’ habit to discard a number of edible species after capture in consideration of their low commercial value, due to the concentration of the commercial demand on a relatively low number of species, which are mostly known to consumers.

Such habit nowadays implies a large waste of fish resources (up to more than 60% of catches), a serious threat for bio-diversity and a cause of fish-stock depletion.

The FISH SCALE project intends stimulate the change of consumers’ attitudes by increasing the knowledge and the appreciation of neglected species (mainly local), activating a virtuous cycle by increasing their demand and commercial value and thus contributing to reduce fish discards and preserve the marine bio-diversity.

In details, FISH SCALE intends to:

The following messages will be transmitted:

A consolidated research group with a renowned academic and industrial profile.