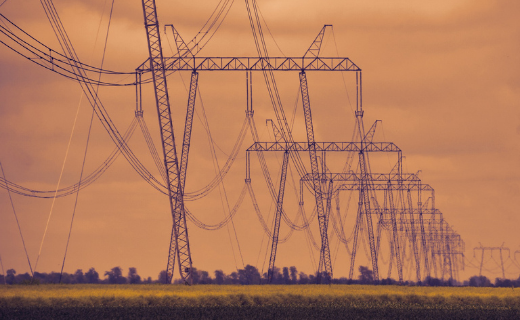 The ESCALE project develops and will validate a complete service for the management of aggregates of electricity generation and / or consumption resources (DEMAND-RESPONSE-AS-ASERVICE) to enable usable by the new figure of the “aggregator” operating in innovative and coherent way with the Smart Grid paradigm.

The objectives of the E-SCALE project relate to the commitment to achieve its objectives in particular in the European context.

The aggregator is a new actor that provides services by adequately coordinating through digital tools a series of resources (consumption plants and / or generation from non-programmable sources) to perform different types of services and in particular to contribute to the dynamic balancing of the system for correction of the differences between consumption and production.

The E-SCALE platform is an innovative tool to face in a new (service) way a market that is opening up in the Italian context and that is configured as a Digital Business as it cannot be realized without digital tools.

The progressive and inevitable opening of the Electricity System to the participation of new subjects (Aggregators) who can activate the contribution of demand and distributed generation to the stability and programmability of the system is in fact a new aspect not only in Italy, but in most European countries.

E-SCALE enters this market with the proposal of an innovative approach both in the business model (DEMAND RESPONSE AS A SERVICE) and in the technological instrumentation (end-to-end closed cycle platform) which capitalizes on the experiences of the countries that are the first they opened the market to the participation of new subjects (eg USA, UK). In particular, the E-SCALE approach already targets a scenario in which involvement on a relatively large scale of demand and distributed generation is envisaged involving buildings, small industrial and commercial users, distributed generation systems (co-generation, photovoltaic, mini-wind) , mini-hydro, …) and, to tend, the same residential users.

To obtain this result, E-SCALE adopts totally digital and innovative technologies for data analysis, prediction of the behavior of the units involved, interaction with the dispatching services market that exploit the most recent developments in the “big data” world.

The aggregator is a figure expected and widely supported by EU and national regulations as it makes new resources available for system regulation, reducing costs for the operator and the end user, increasing reliability and flexibility. The project considers in an integrated way all the processes that the aggregator must carry out by providing a complete solution operated in the “service mode”.

A platform will therefore be developed, defined on the basis of requirements that take into account, in a combined and integrated way, technical functionality and economic management as required at the global market level, with specialization for Italian and European rules.